An array of excitement was seen and felt on 27th February as the Pre-Primary went for their Annual Picnic. It was a red-letter day and was special being a Parent Child Picnic. It was meticulously planned and organised by the school management in collaboration with Adventure Tours.
Children along with their parents assembled at 8:30 a.m. to journey in 5 buses towards Kids Magica Fun City at the Infinity mall, Malad. There was a lot of sing song and dancing enroute. Everyone then devoured a sumptuous breakfast that was served.
On reaching the venue, the Andrean family entered the play zones with enthusiasm and had a whale of a time on every ride that was there. The highlight of the day was when some volunteers of Fun City got our boys and parents to shake a leg to some foot tapping music. It was now time for lunch and everyone enjoyed a complimentary Mac Donald burger, which was generously given by Team Adventure.
All good things come to an end so did this most awaited day. We reached back to school safe and sound bringing back memories to treasure as our hearts wished it was Picnic everyday. 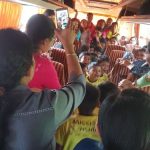 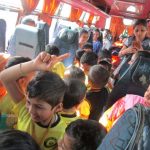 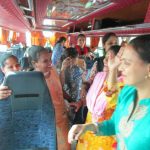 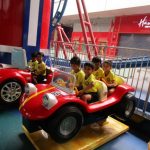 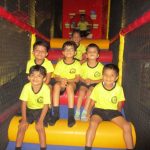 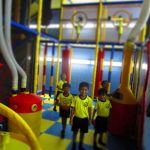 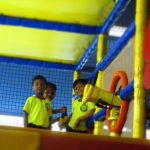 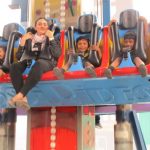 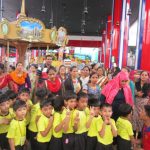 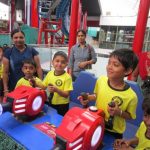 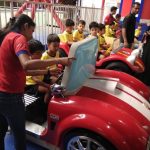 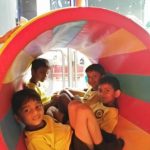 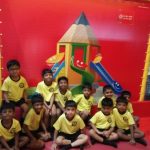 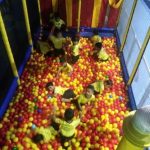 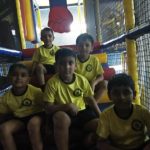 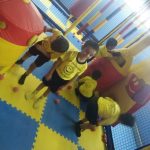 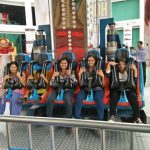 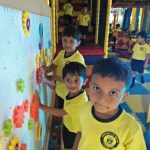 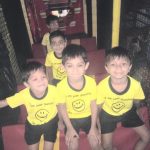 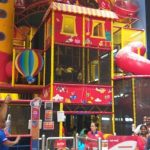 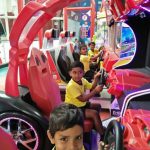 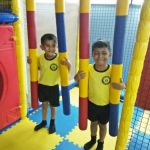 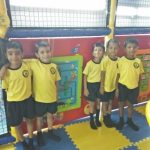 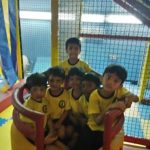 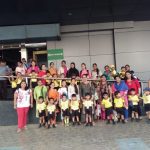 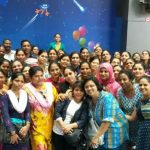