Children are aware of the different rooms in their homes. To make the topic ‘My School’ even more interesting, the children of the Andrean Child Centre were taken around the school campus for a short field trip.
They visited the Principal’s office and were surprised to receive a 5-star chocolate as they exited. They looked around the School Lobby and were most fascinated by the fish tanks with colourful fish in them. They were then taken to a Classroom and were happy to see a vibrant class. Next they moved to the cabin of the Primary Head Teacher and the Secondary Supervisor and were also shown the School Office as they happily interacted with the friendly office staff. Further they were taken to the Staff Room of the teachers. They then passed through the Annexe Andrea and moved onto the School Ground and the Turf. They were also shown the Cabin of the Watchmen. Lastly they visited the School Canteen before they settled down for their snack time. 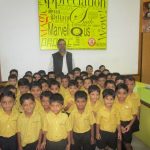 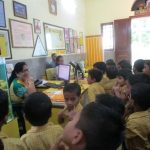 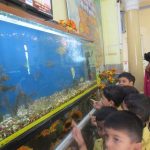 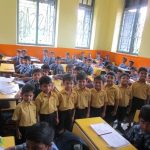 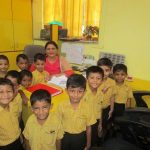 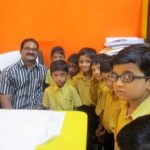 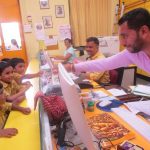 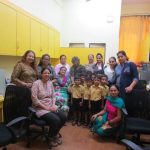 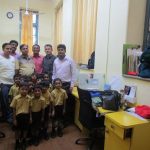 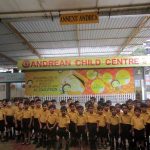 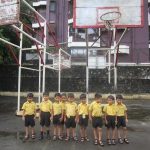 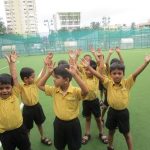 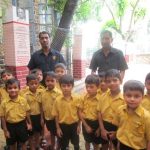 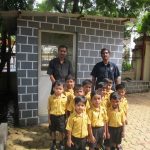 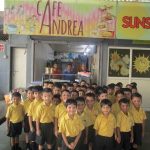